Chef David Jones and Chef Karla Lawrence sincerely enjoy sharing their enthusiasm through the classes they teach, the menus they create, the recipes they develop, and the events they produce.

David Jones opened Artisan Kitchen in April of 2003, offering carry-out lunches, dinners and desserts, as well as catering services. It has grown to become the area’s premier place for cakes and catering, winning the Paducah Sun Newspaper’s Reader’s Choice, Best Caterer for 2012 and 2013. It continues to offer gourmet sandwiches and made from scratch meals for carry-out or dine-in at the café.

Chef Karla Lawrence has taught a number of classes in the “A La Carte” cooking class series sponsored by the West Kentucky Community and Technical College as well as monthly classes taught at Artisan Kitchen. She began with Artisan Kitchen in 2005 and was promoted to Executive Chef in 2008. She is also a consulting Corporate Chef for Nielsen-Massey Vanillas, a high quality vanilla and flavoring producer headquartered near Chicago, IL. You can also watch her on WPSD television’s Gourmet Minute series.

Shandies Restaurant and Bar is the creation of David Jones and Karla Lawrence, and opened in 2011, winning the Paducah Sun Newspaper’s Reader’s Choice, Best New Restaurant and Best Brunch. The menu is a collab-oration built on their passion for flavors and textures in the food they love. They pull flavors from a variety of culinary traditions and combine them in unique creations made fresh and in house.

Through their years together at Artisan Kitchen and Shandies, they have continually donated time and food for events supporting numerous civic and philanthropic organizations such as the Lourdes Foundation, March of Dimes, The Community Kitchen, St. Jude’s, the American Cancer Society, Heartland Cares, the Paducah Symphony, Market House Theatre, the Yeiser Art Center, the Carson Center and numerous smaller organiza-tions. 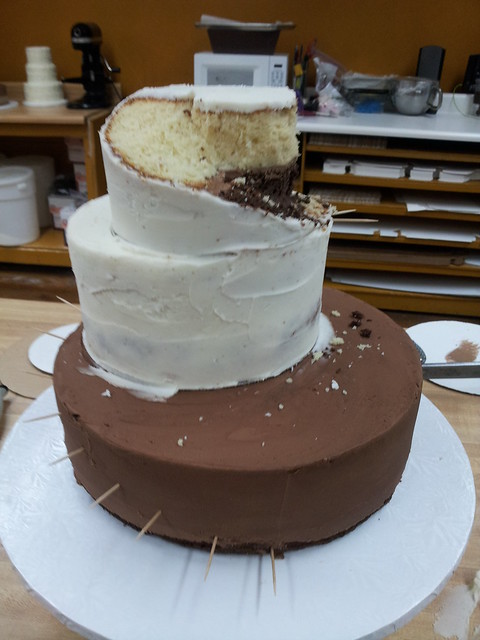 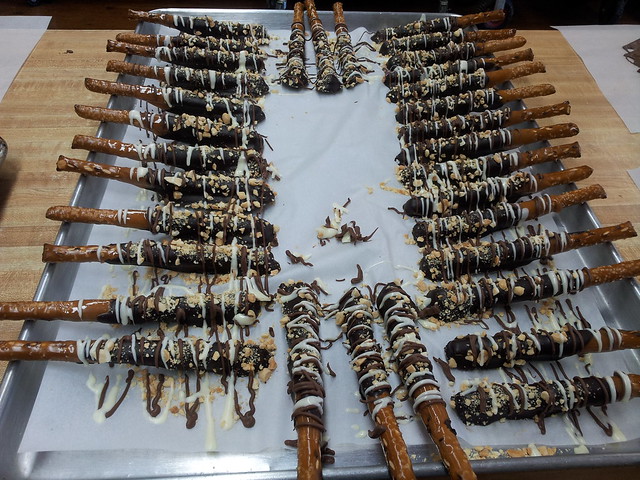 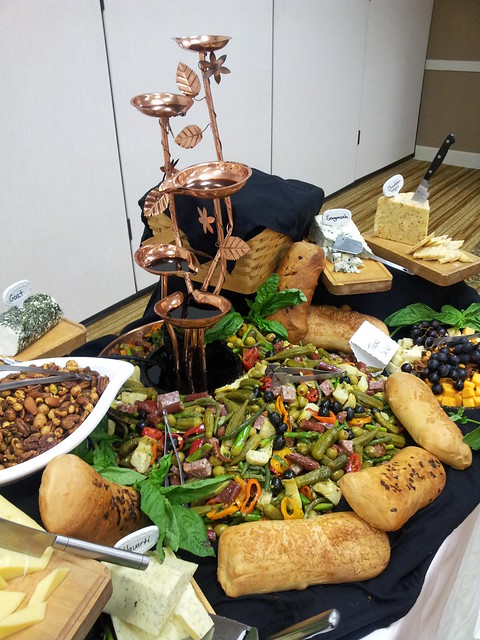 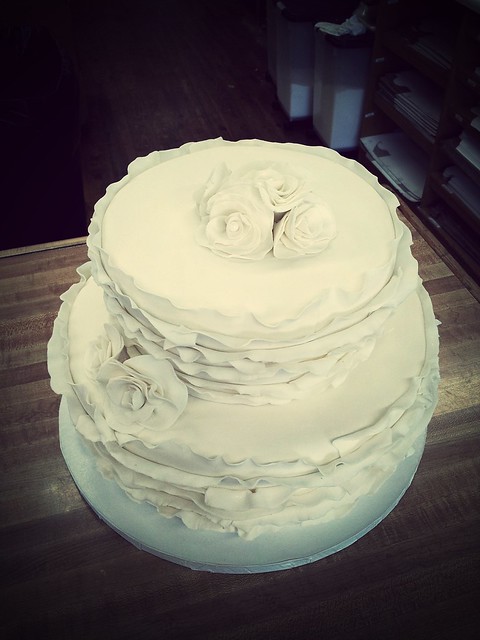 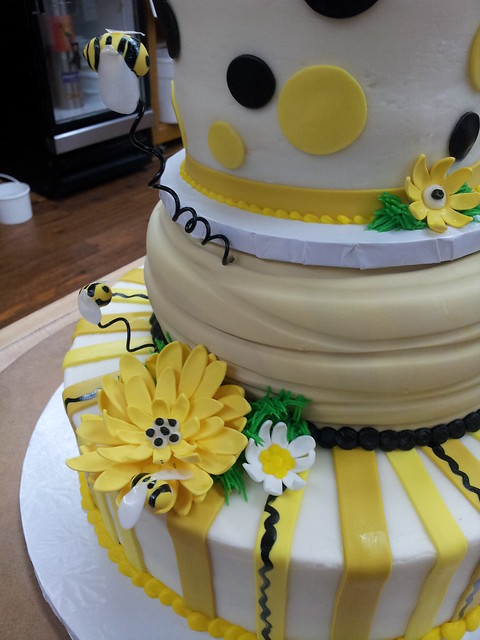 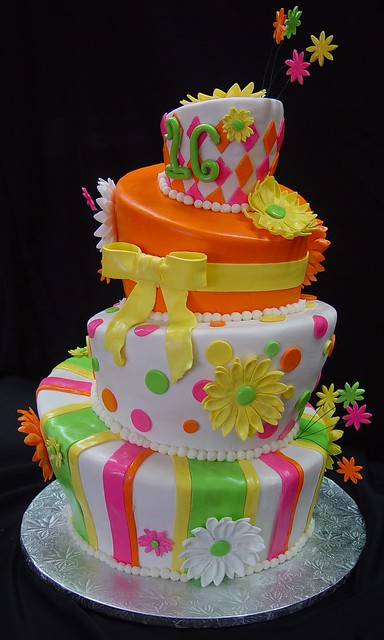 Stop by our location on 17th and Broadway in historic downtown Paducah, or drop us a line for any of your catering needs.

Our newest location is now open at Olympic Plaza in Murray!